The best jobs for React developers

Discover our job offers dedicated to developers and techs React. Developers working on React are in high demand!

Created in 2013 by Facebook, React is a component library for the creation of Single Page Applications (SPA). React is based on a Virutal DOM in order to optimize the successive renderings of the application following data changes. React's data flow is unidirectional and downward. The JSX syntax makes it possible to make HTML dynamic by adding javascript to the template!

Being agnostic of the chosen implementation, react often comes with other libraries such as React Router, Redux, or Material-ui.

Initially often used only on the browser side (Client-side Rendering), React is now also used on the server side to improve performance on older devices but also SEO. Other creation modes with react have emerged such as SSG (Static Site Generator) or Hybrid SSR (SSR + SSG) with libraries like Next.js but also Headless CMS such as Gatsby

How to train in React?

The official documentation is a good start!

What are the prerequisites for developing with React?

A good base in Javascript is essential. Indeed, JSX relies heavily on JavaScript and its syntax, notably ES6, the Array API (map, filter, reduce) and the destructuring of objects for readability. Understanding HTML and CSS is useful, but libraries can help you create components and style them faster. In the style libraries we find for example Tailwind, and in the components react-bootstrap or Semantic UI 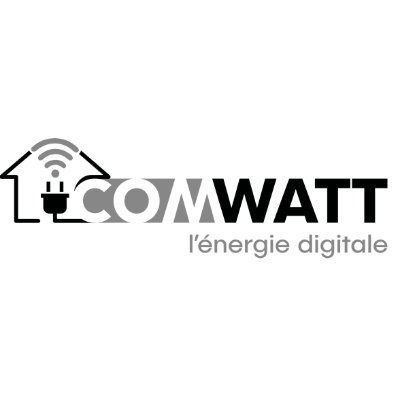 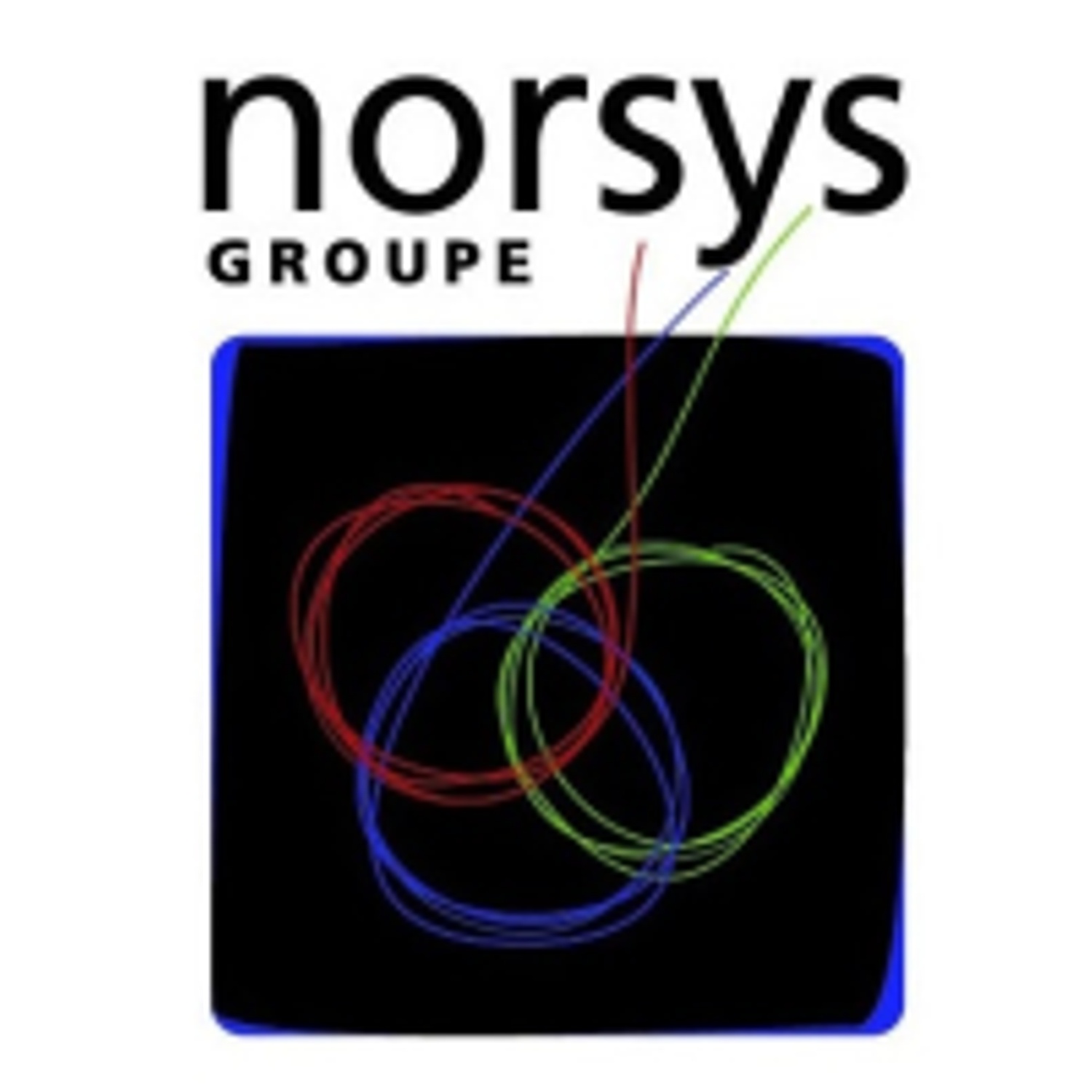 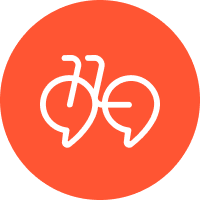 Our articles about React

Developers are also looking for

How to assess my skills in React ?
WeLoveDevs.com offers a catalog of technical MCQs that you can use for free with a developer account! Find our React MCQs here
How to apply for a job offer?
Find all job offers in the WeLoveDevs.com search engine. We offer hundreds of job offers and spontaneous applications in the best tech companies. Find the company of your dreams on WeLoveDevs.com, learn about it and apply directly to the job offer! Find all our job offers here
Why apply through WeLoveDevs.com?
WeLoveDevs.com is the first specialized job board for developers, our companies are looking for passionate developers who are looking for their dream job. Discover now our search engine, more than 2000 are waiting for you!
How much does a React developer earn in 2022?
The median salary of a developer in France in 2022 is €40,000 gross annually or €2,600 net monthly. This data is to be nuanced according to experience and location. Discover today our developer salary barometer extracted from the salary intentions data of the WeLoveDevs.com platform. Discover the salary survey
⚠️
Your browser is badly|not supported!
We recommend you to use a more modern browser such as Edge, Chrome or Firefox
Know More